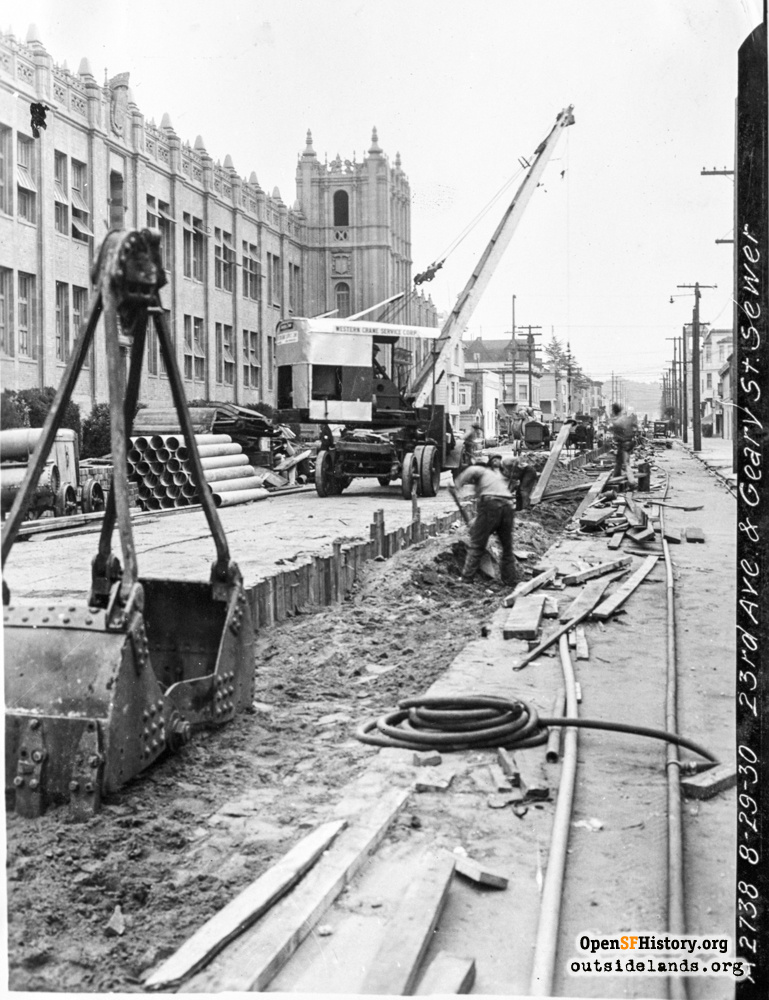 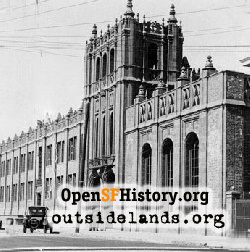 Alamo School was originally constructed as part of a large bond issue program in the city that gave San Francisco new schools such as West Portal and Cabrillo, and new buildings for older schools like Lafayette. The neighborhood population of Alamo was formerly served by the defunct Bergerot School a block north (now the site of tennis courts).

The school was rebuilt in the early 1970s for seismic safety. The architectural choices for both buildings were notably intriguing: from high gothic to blocky post-modern. 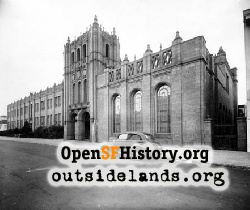 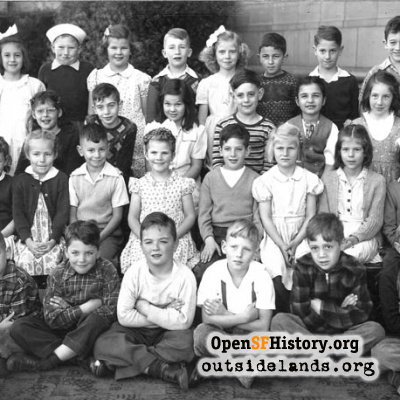 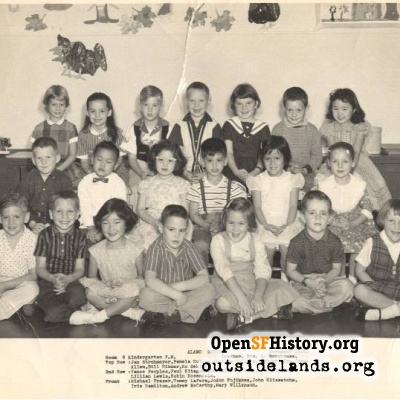 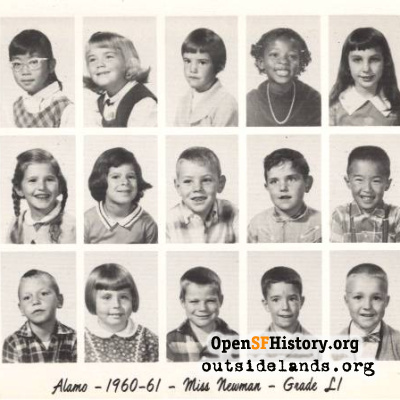 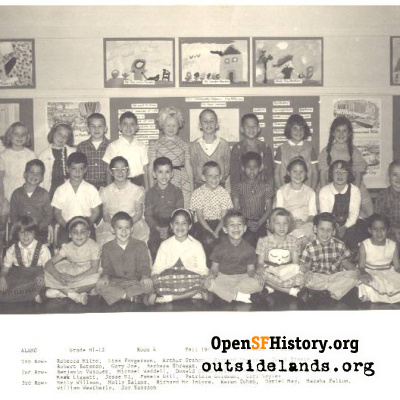 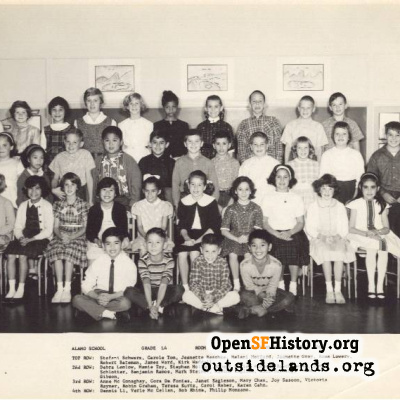 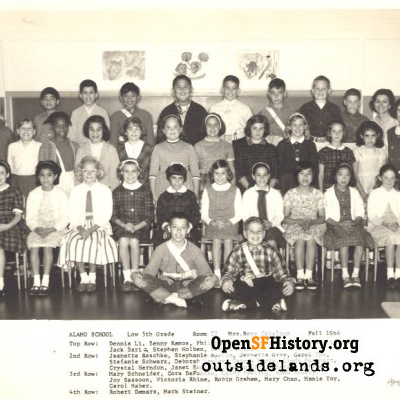