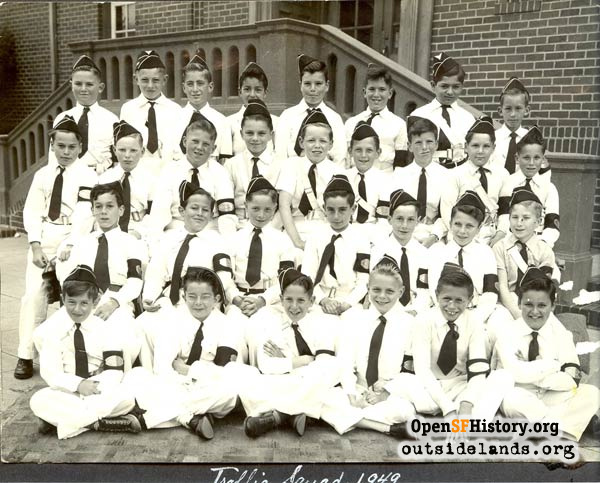 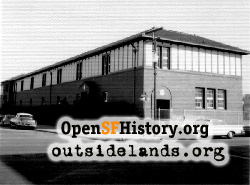 "School construction plans calling for the expenditure of $1,059,000 at once were announced yesterday by President George E. Gallagher of the Board of Education.

"The building programme, which will give to San Francisco four new school buildings [...] will begin March 5.

"On this date bids will be received for construction of a new Park-Presidio school costing, it is estimated, $130,000. Plans for this building, to be situated on a site 240 feet by 360 feet on Cabrillo street between Eighteenth and Nineteenth avenues, have been drawn.

"The school, a two-story brick and concrete construction, will house eighteen classes and will be completed under the programme outlined by Gallagher in February, 1920."

The building of the school was called an excellent opportunity to put returning World War I servicemen to work. The "Park-Presidio School" was soon officially named after that war's Battle of the Argonne Forest. A plaque on the front of the school read: "Argonne School - Erected A.D. 1919. Named by San Francisco in honor of her sons for their patriotic devotion their loyal services and their noble sacrifices on the battlefield of France and Belgium, 1918."

The current school building went into service on August 27, 1997. 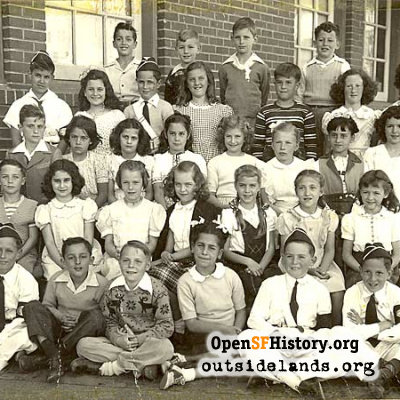 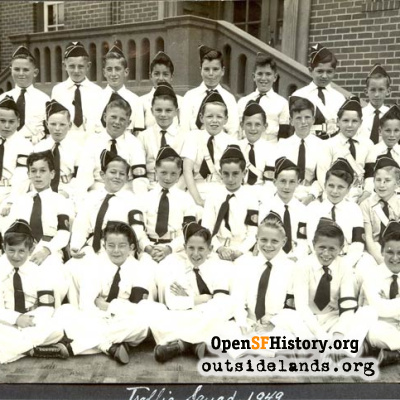 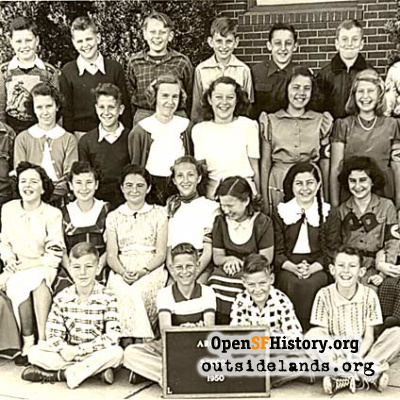 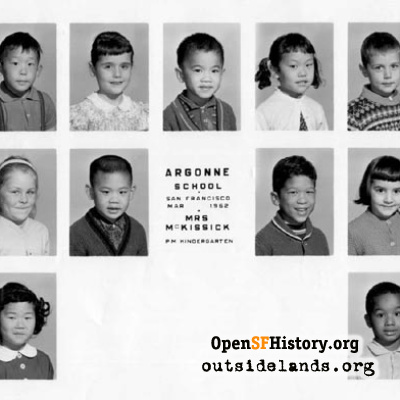 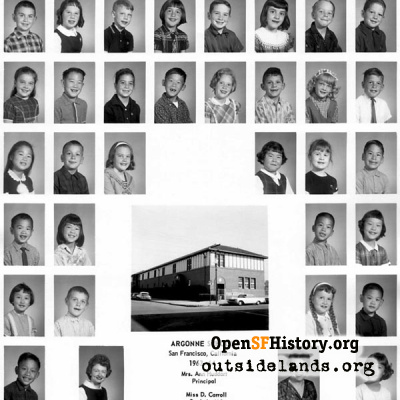 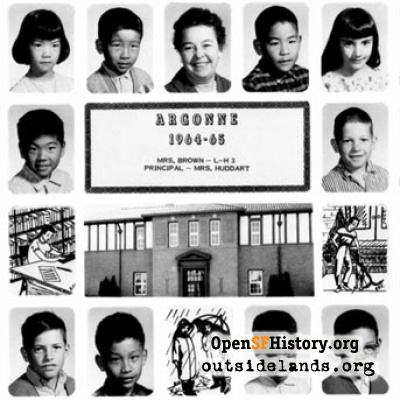 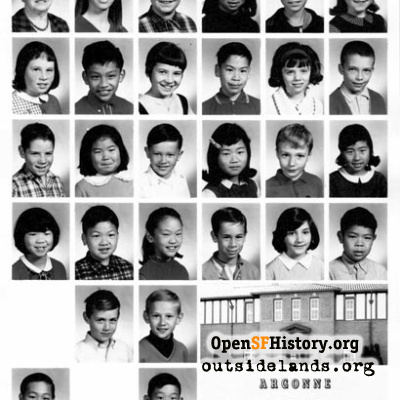 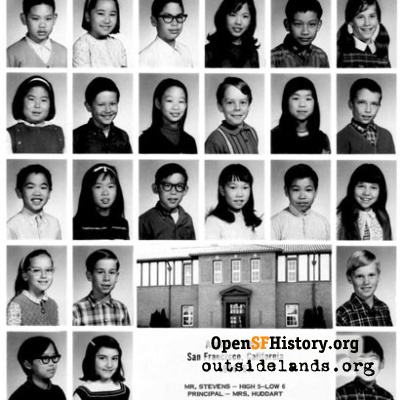 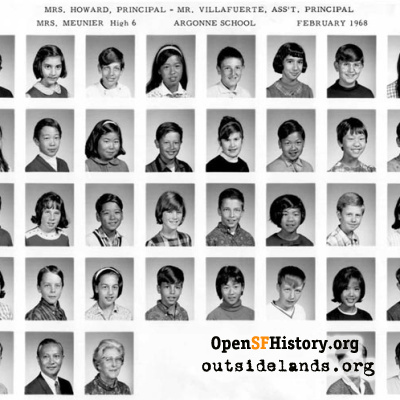