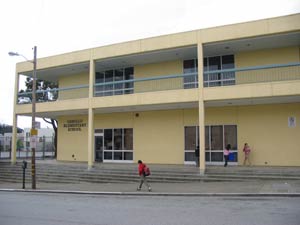 On January 19, 2006, the San Francisco Board of Education voted to close Cabrillo Elementary School in June, ending an eighty-year history for the Richmond district institution. George Peabody Elementary on Sixth Avenue, which was also slated for closure, will remain open.

"People are in shock," said Cabrillo principal G. Carole Belle the next day. "There's sadness around here, but also hope, because it's not over until it's over."

The Board of Education, facing declining student enrollment and a goal to save $5 million in next year's budget, also decided to close two middle schools and merge four elementary schools on the east side of town. Seven other programs, including the Sunset district's Japanese Bilingual Bicultural Program will move or merge into other campuses.

On January 17, Supervisor Ross Mirkarimi introduced legislation to advance the district $5.3 million in Proposition H funds to keep schools such as Cabrillo open. But school board members have said they would reject such an offer.

Principal Belle, who has been Cabrillo's principal for fifteen years, said the official reason the Board of Education gave for closing the school was declining enrollment. "Our saga began when the Presidio [Army Base] closed down. We used to be bursting at the seams with 440 students, but at the end of three years of phasing out the base we lost half of our kids."

With 246 students, Cabrillo Elementary is currently operating at 69% of capacity. The school opened in 1926, and would have celebrated its 80th anniversary in the fall, but now teachers and students will instead face reassignment to other schools. Children displaced by the school closure will receive priority in the district's student assignment process. 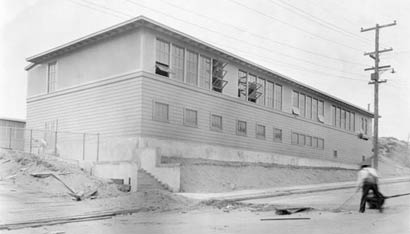 At George Peabody Elementary on Sixth Avenue, one of the staff described the mood as "a mixture of relief and elation." Parents had pointed out in school district community meetings that the high performing and well-enrolled campus didn't meet the district's criteria for closure.

The Board of Education eventually agreed, and after over a hundred years of serving the Richmond district, Peabody will remain open.

"A lot of time and energy was spent in the last month on the issue, when we'd rather have focused on teaching and the work in the classroom," said Peabody principal Willem Vroegh. "But we have an active and vocal parent community who did a great job demonstrating to the board [of education] all the great thing we're doing here."

The morning after the announcement, Cabrillo students made their opinion known for a television news team by chanting "Save our school! Save our school!" Principal Belle described what makes her school special: "The children are happy; we have a lot of enrichment programs. Kids always came back [after graduation] to help and to attend events. We have one former student who has been doing his student-teaching here. There are teachers I've know so long, great parents, and of course the children. They put a little sparkle, a little brightness in my day."

Belle said she had already decided to retire at the end of the term, but didn't expect the school to end with her tenure. "The demographics are changing and families are leaving the area because it's so expensive. It's not our fault. It's like a family breaking up here, and very sad." 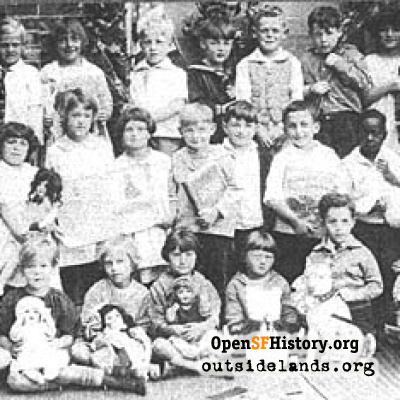 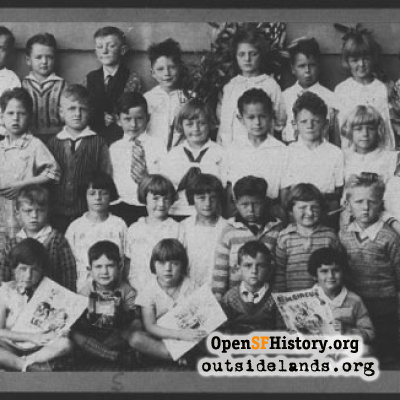 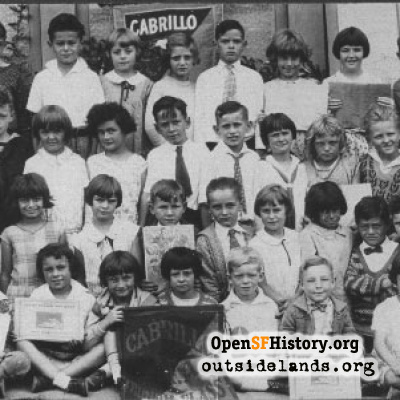 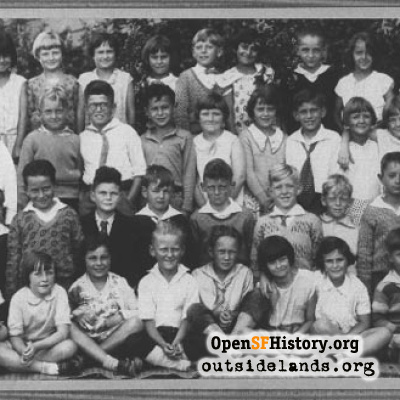 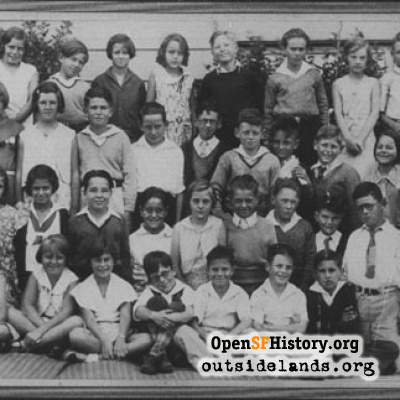 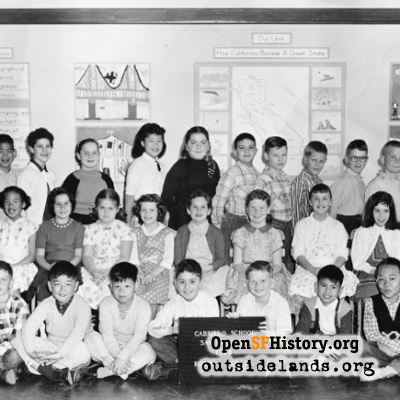 Contribute your own stories about Cabrillo Elementary!