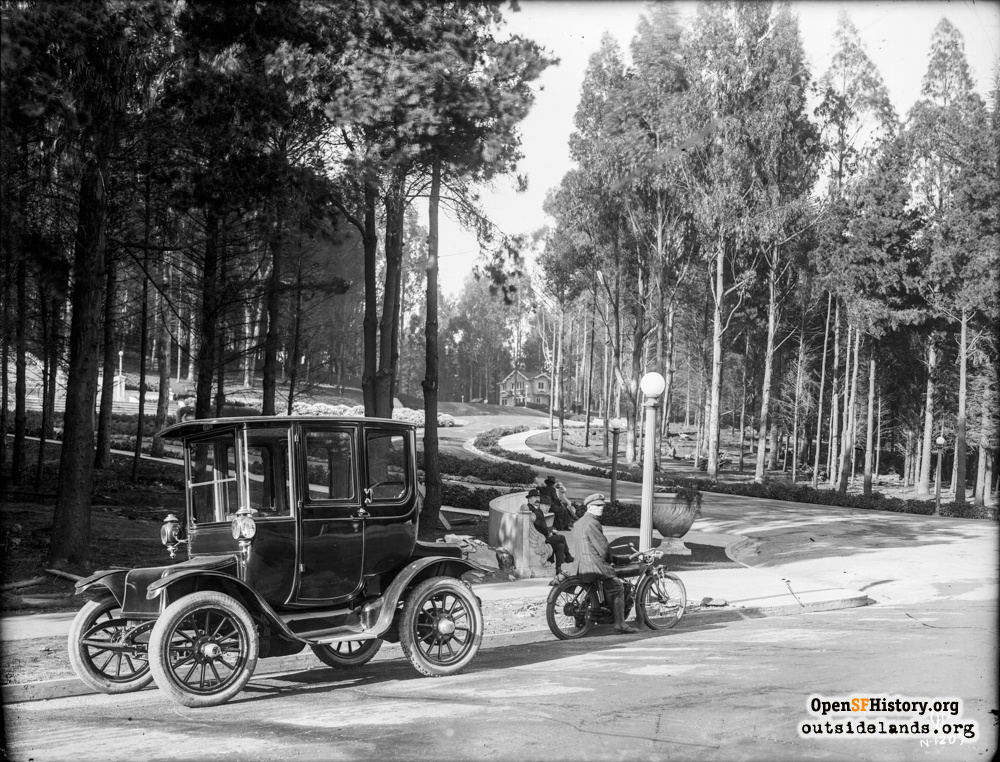 Dewey Boulevard Then and Now

From the A.S. Baldwin survey of Adolph Sutro's estate in 1910: "San Miguel Ranch
"No. 57. Standing in Dewey Boulevard, near the Alms House Road, looking southwest." 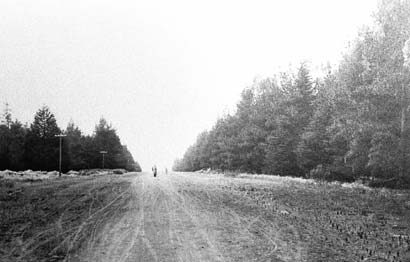 Today, the homes of Forest Hill and Forest Hill Extension stand on each side of this road, which terminates into Dewey Circle and West Portal Elementary School. 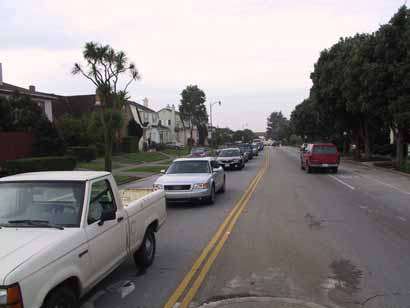