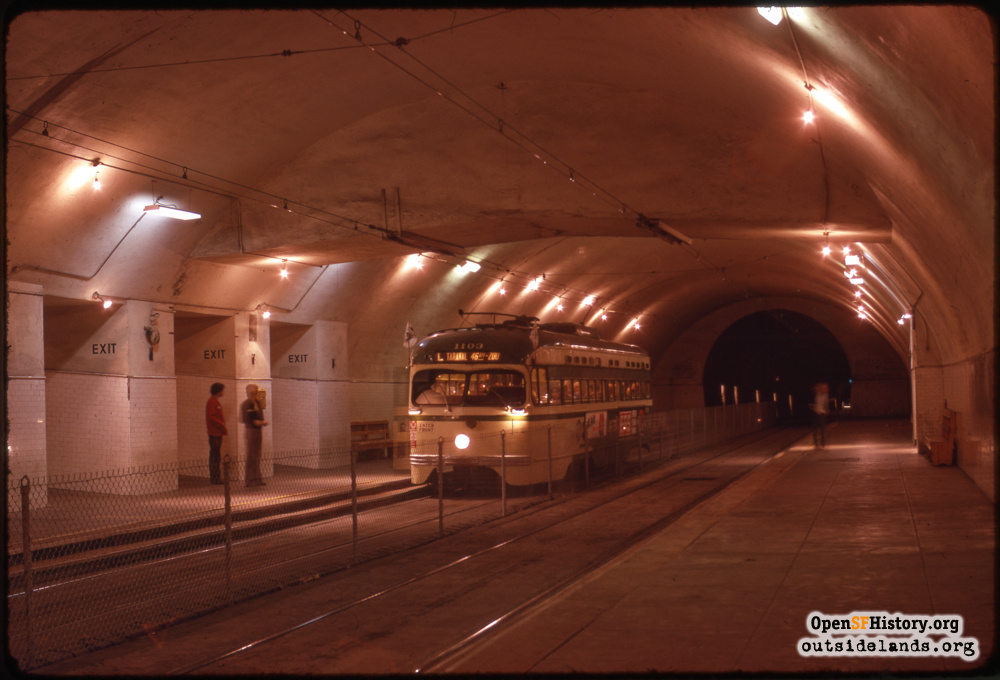 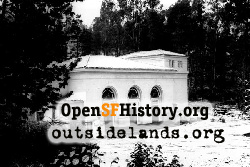 Originally designated "Laguna Honda Station", the subway stop between the Castro and West Portal MUNI stations is now known as the "Forest Hill Station". Newell-Murdoch, the firm responsible for the creation of the Forest Hill development, donated 21 lots of land to the city of San Francisco for the station, guaranteeing their new neighborhood was connected to the new Twin Peaks Tunnel. 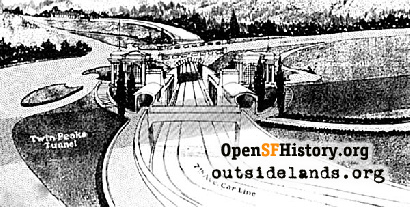 Engineer Bion Arnold's original vision for the Laguna Honda Station featured simple, if classical, portals to the street, rather than a large edifice.

Forest Hill Station stands near the intersection of Laguna Honda Boulevard, Dewey Boulevard, and Woodside Avenue. The oldest subway station in North America west of Chicago, it is also the MUNI's deepest underground. In the 1950s, during the height of the Cold War, a plan was proposed to create a vault in the station to safeguard San Francisco city records from nuclear attack. 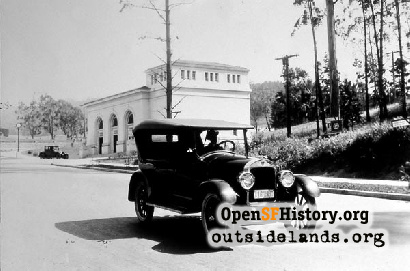 Laguna Honda Boulevard, with Forest Hill station behind, in 1922.