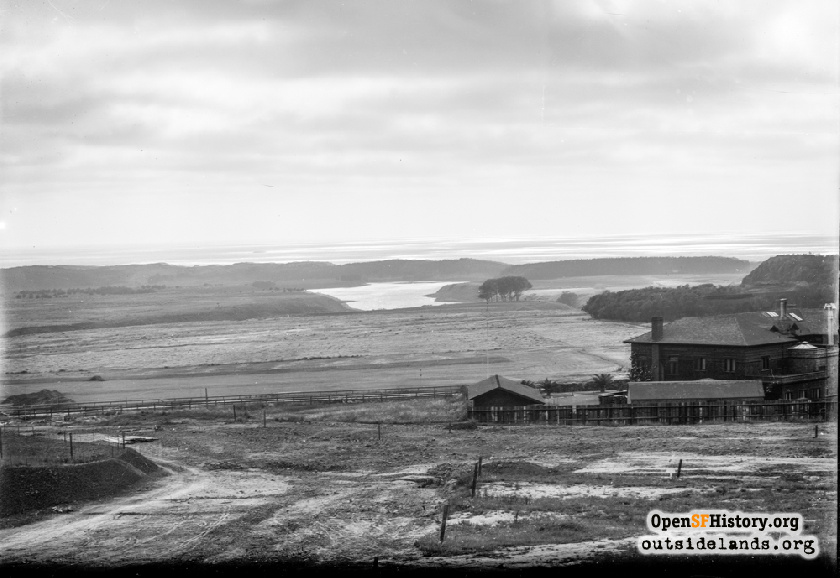 The short drive from the Pacific Ocean to City College will take one from the uniformity of the Parkmerced apartment towers and Stonestown to the grand cultural mix of the "OMI" (Ocean View-Merced Heights-Ingleside) neighborhood. 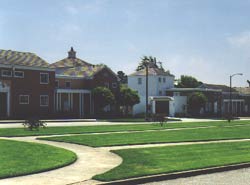 The far southwest corner of the city has played host to famous horse races, horse tracks, and infamous gun duels.

This one small patch of San Francisco, so distant from downtown, is the city's center of higher public education with San Francisco State University and City College of San Francisco as its bookends. Land use issues and changing demographics make the area a constant subject of political discussion. 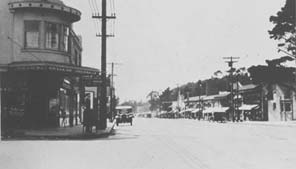 Geographically, Ingleside Terraces dips into this slice of the western neighborhoods, but the Terraces development is more typical of the adjoining West of Twin Peaks neighborhood.

Read more on the neighborhood: The El Rey theater on Ocean Avenue; the giant sundial in Ingleside Terraces; the San Francisco Zoo; the Ingleside branch library; the missing Ocean View Park development; and the Stoneson Brothers.

Most importantly, read about our "I am OMI" project!