From the A.S. Baldwin survey of Adolph Sutro's estate in 1912 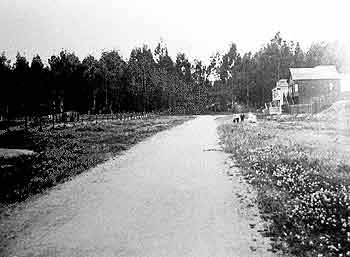 Sunnyside Avenue was indeed extended through the ranch. The street name was changed to Monterey Boulevard and the road wound between the new developments of Westwood Park and Westwood Highlands, terminating in St. Francis Wood. 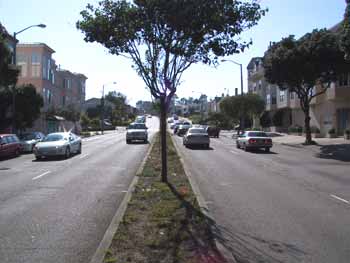