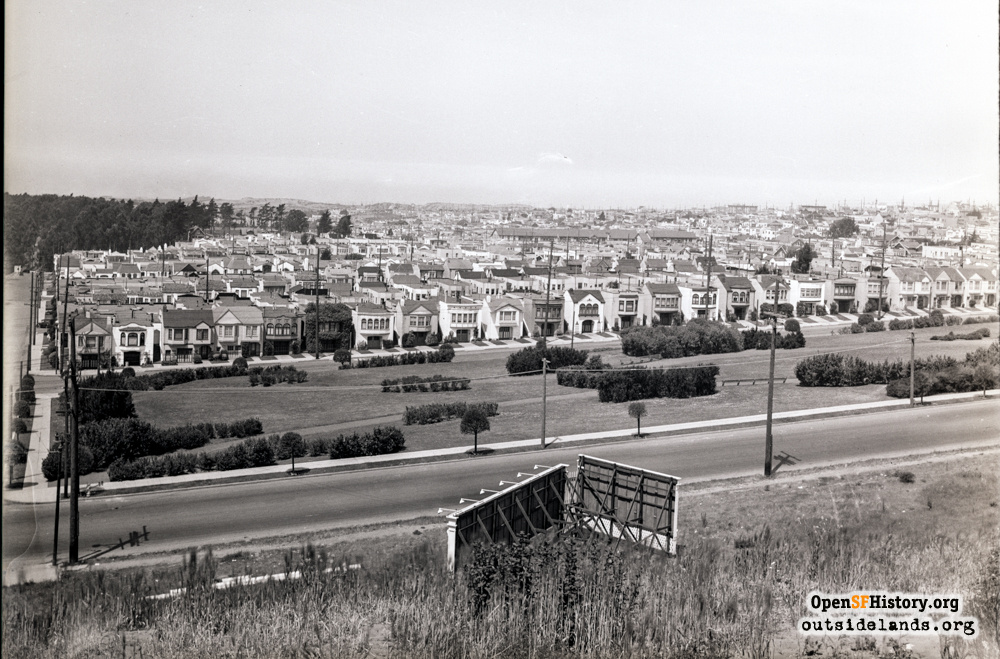 Memories of neighborhood christmases through one house for sale.

Just over a year ago, I wrote a Streetwise column called The Last Mom, to mark the passing of one of the long-time residents on the block of 18th Avenue where I grew up. At that time, I noted there was only one mom left from the 1950s era who was still living there. Sadly, she, too, has now joined all those other moms and dads who have raised one large generational hand to wave a fond and final farewell to all of us.

Although I learned of her passing at age 90+ a few months ago, it was still a bit of a shock on a recent visit to the neighborhood to see a "For Sale" sign on the place that first became home to Mr. & Mrs. V and their two daughters back in 1957. As I gazed upon the house, it stood empty, with furnishings distributed among relatives and a lifetime of memories scattered to the winds.

Later, I went online and looked at the real estate listing. There were dozens of clear, high-resolution color images that took me in and out of every corner of the empty home. Built at the same time as the house where I grew up just three doors away, it was remarkably similar, and those images brought back a flood of warm memories of how things used to be in homes throughout many parts of the western neighborhoods of San Francisco.

Starting from the arched entryway (over which Mrs. V had steadfastly refused to install an iron security gate, even in recent years, much to the dismay of her adult children), I was reminded of how the slight set-back behind that archway was always a favorite spot during games of hide-and-go-seek in the late 1950s.

The photos showed an entryway, hallway, and that center patio that was so popular in homes located in the foggy parts of San Francisco. Like my mom, Mrs. V was once an avid gardener, and a variety of colorful blooms used to cascade from hanging baskets in that cool, shaded space. As kids, we loved popping fuchsia blossoms, then peeling them apart and pelting one another with the remains—much to our mothers’ dismay.