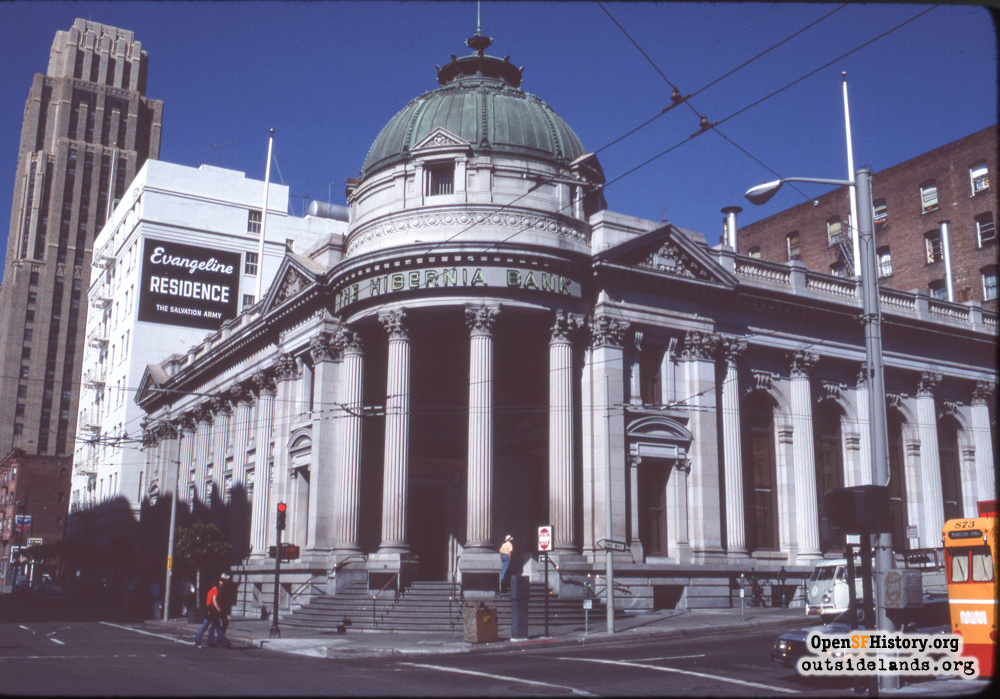 The little clues in obituaries that identified old-time San Franciscans.

Those printed obituaries of the dearly departed often include educational, social, business, charitable, and religious affiliations that were important to the deceased. Having grown up in an Irish family, I remain an avid daily reader of San Francisco obituaries—now online—and recently, I’m noticing that many of the once-popular references may not be appearing in San Francisco Chronicle death notices for too much longer. You can spot a long-time San Franciscan when you read: 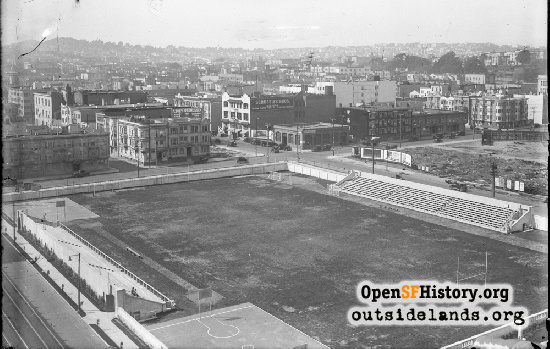 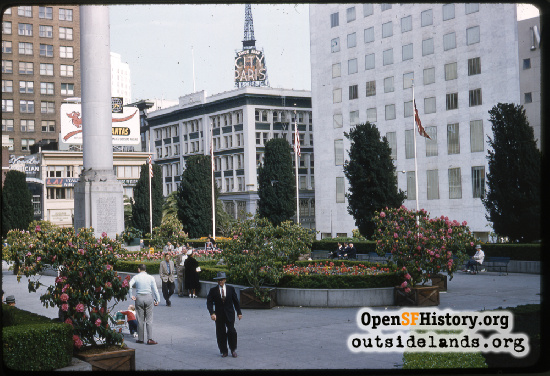 Looking southeast to City of Paris. Dewey Monument at left., circa 1960 - 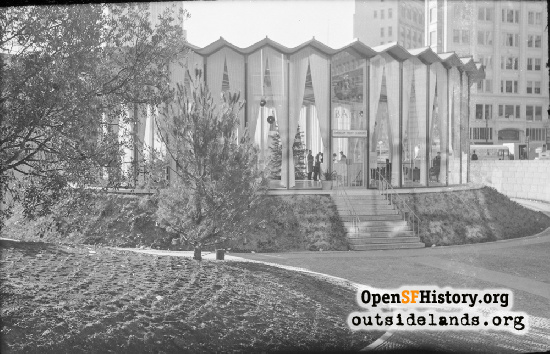 Built in 1959, this pavilion accompanied the first modern skyscraper built on Market Street in 30 years. Likely November or December, Christmas decorations and a wreath over the door., circa 1959 - 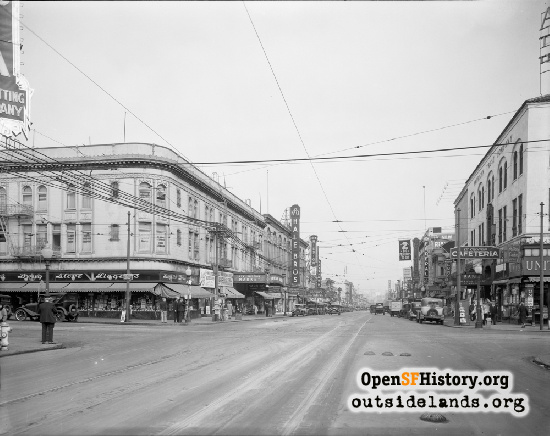