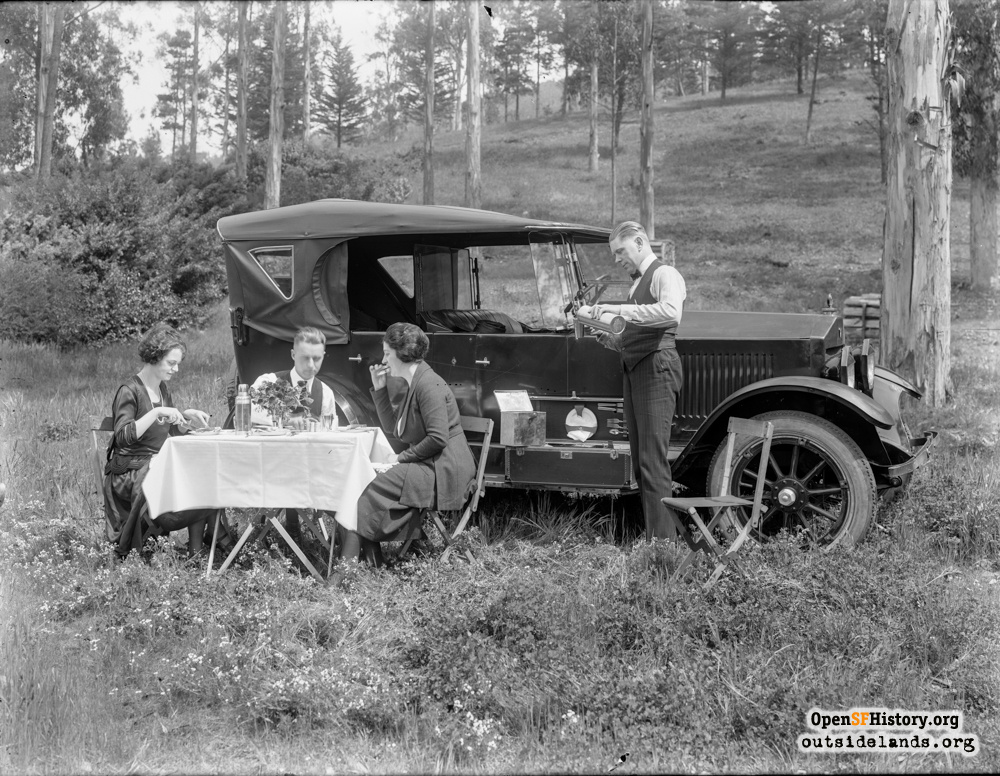 Streetwise: Summer in the City

Signs and Rituals of Summer's Arrival in San Francisco.

Streetwise - Summer in the City

Ah, the start of summer…

Growing up in San Francisco, it was a given that the beginning and the end of each school year would coincide with one of the Bay Area’s two annual heat waves. Indian Summer in September was matched by equally high temperatures at the end of the academic calendar in mid-June—while the summer months were inevitably foggy or just “overcast, clearing to near the coast by late afternoon.”

Given the local climate, what did City kids do in the old days before electronic devices captured every last ounce of their attentions? Plenty of things!

Bike Riding: Age was a determinant of how big a bicycle kids could have, and that, in turn, generally defined the limits of their ability to roam. Little ones with tricycles weren’t going to get far from the block containing their own home, while older kids with three-speed or ten-speed bikes could safely roam huge swaths of the city during daylight hours with no problems—“be home by the time the streetlights come on” was the standard parental admonition.

Board Games: Every family had a well-worn Monopoly® set on a shelf in the front hall closet, and long foggy afternoons were perfect times to have a crowd of neighborhood friends over for a Monopoly® marathon. What were the house rules in your family? Did you start out with a $500 bill in the middle of the board for the first person who managed to land on FREE PARKING? Did you place all fines and penalties in the middle of the board to be collected by subsequent players who landed on FREE PARKING? Did rolling three doubles in a row send a player DIRECTLY TO JAIL?

Camp: Whether it involved day camp, like Silver Tree in Glen Canyon Park or so-called “sleepaway” camps in places like Occidental in Sonoma County, San Francisco kids had plenty of options. Exploring nature, painting and other craft projects, and cooking over a campfire filled the days of many youngsters, as their Moms breathed a sigh of relief to have the house to themselves for a week or so.