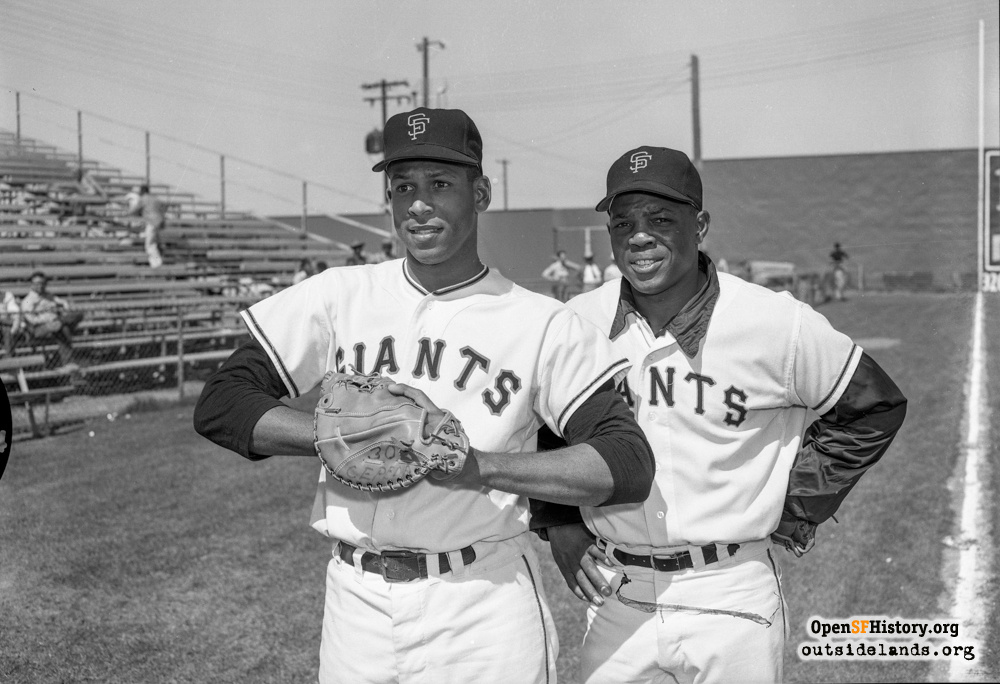 Streetwise - The Sword of Time

Time waits for no man and the mulitaskers have inherited the earth.

Streetwise - The Sword of Time

The sword of time will pierce our skins.
It doesn’t hurt when it begins,
But as it works its way on in,
The pain grows stronger...watch it grin...

Remember those old movie scenes in which hundreds of daily paper calendar pages go flying off in the wind to represent the passing days? That’s the way a lot of us are beginning to feel lately.

Back in 1966, Father Jacobs taught Algebra at St. Ignatius on Stanyan Street, and he noted that that time really does seem to pass more quickly as we get older, because each single year represents a smaller and smaller proportion of our entire lifetime frame of reference. But lately—well, the passage of time has evolved into a hurricane-like whirlwind!

Just last week, I was leafing through some recent newspaper and magazine articles, reading about a number of celebrities from my own 1960s-1970s youth, who are now at, or approaching, huge birthdays. In case you have not noticed, many of the folks who were young along with all of us, are now getting downright old: Desi Arnaz, Jr., sixty; John Goodman, sixty-one; Kirstie Alley, sixty-two; Jane Pauley, sixty-three; Angela Alioto, sixty-four; Jerry Mathers, sixty-five; Elton John, sixty-six; and perky Patty Duke—who is now a very aged Social Security recipient and their online spokesperson—is sixty-seven.

Many of these folks are as old as or even older than all four of my grandparents were at the end of their long lives! How has the passage of time moved so quickly without me noticing? (Answer: I’ve been getting older, too, right along with all of the above!) It further astounds me that other people, who were always “grown-ups” to so many of us—people like Willie Mays, Dan Rather, Sean Connery, Bob Newhart, Barbara Walters, Shirley Temple, Harry Belafonte, Tony Bennett, Mel Brooks, and Doris Day are now well beyond eighty and, in several cases, almost ninety—yikes!

It’s funny how all of these names evoke a feel in those of us who remember them from earlier days. These were the folks we lined up to see in long-gone theaters (the Parkside, the Coronet, the Alexandria), listened to on KYA or KFRC when out on a date in Dad’s ’64 Chevy Impala, or watched on prime-time TV with our families, (or perhaps syndicated reruns on a portable black-and-white TV on those long-ago late nights when the rest of the family or the roommates in our first apartment were sound asleep). We went to sporting events and concerts to see these people perform, we followed their lives and their romances, and we listened to their beliefs.

To put it as kindly as possible, very few of these folks are commanding the same level of attention and audience turn-out that they once did. An entire generation of us that grew up on the mantra “never trust anyone over thirty” has had to concede that many people who once espoused that thought are now more than double that age.

The upshot of all this is that many of us are slowly but surely beginning to cede the reins of the universe to a younger generation—one that has come of age in this millennium—people for whom the decades prior to 9/11 are as distant a memory as World War II and the Depression were for those of us who call ourselves baby boomers. I am fortunate to count among my relatives and close friends a number of bright and energetic people under the age of thirty. The troubling thing to me, though, is that they live such fast-paced lives that trying to have a conversation with many of them can sometimes make me dizzier than I normally am.

I just wish that they would learn to stop and smell the roses a bit more often—or as Ferris Bueller admonished us all more than twenty-five years ago: “Life moves pretty fast—if you don’t stop and look around once in a while, you could miss it.”

This transition to a faster-paced society is never more apparent than when I watch a television news program. When did newscasters, particularly those reporting weather, traffic, and sports, decide that they had to talk at breakneck speed? Whatever happened to Walter Cronkite’s deliberate, measured cadence of precisely 120 words per minute (when many of his colleagues were clocked at 150 words per minute)? Today, we have so-called on-air talent that seems determined to reach closer to 200 words per minute—which is fine for personal reading, but not for listening to someone else speak about newsworthy issues of the day.

This, of course, is part of today’s larger problem of multitasking. Who says that we have to multitask every minute of every day? When Dad mowed the lawn, he mowed the lawn, and when Mom did the laundry, she did the laundry. Not so very long ago, if we were on the phone with a friend, that’s precisely what we were doing at the moment—not trying to text, drive, navigate with a GPS, eat breakfast, drink coffee, or comb our hair at the same time—mainly because we were tethered to the wall by the telephone cord. Sometimes technology improvements fall victim to the rule of unintended consequences, when they cause us to miss out on some important things because we end up trying to do too many things all at the same time.

In the early 1950s, my grandfather, a retired longshoreman, just a bit older than I am today, always set aside certain parts of each day for doing the things that he enjoyed the most. When I asked him why he was usually sitting in his armchair in the living room whenever I came to visit, he explained that he had to read his newspaper after breakfast until he was finished with it—obituaries first, then news, sports, comics, horoscope, columnists, weather, and crossword—in that order. Then it was time to listen to the radio, have a bite of lunch, and then go out and do a few errands for Grandma, perhaps bumping into a friend and having a chat, and then buying the evening newspaper. Once he was back at home, it was time to put on his slippers and go through the day’s mail before dinnertime, and then after dinner, there was that freshly printed evening newspaper to read, along with newly-arrived copies of Life, Look, and the Saturday Evening Post that might have been in that day’s mail, and perhaps watch or listen to a favorite TV or radio program. If Grandma suggested a different project to him, he would consider it, but usually with the response, “That’s a good idea—that’s what tomorrow is for.”

Today, I think back to my grandfather’s outlook on life and try to pursue my own activities with that same level of enthusiasm and satisfaction that he showed—and I do believe that it’s time to see what’s new with Woody and David’s latest podcast before I check my email and then stretch out on the couch to finish reading my electronic copy of the San Francisco Chronicle, and then take a short nap before dinner!