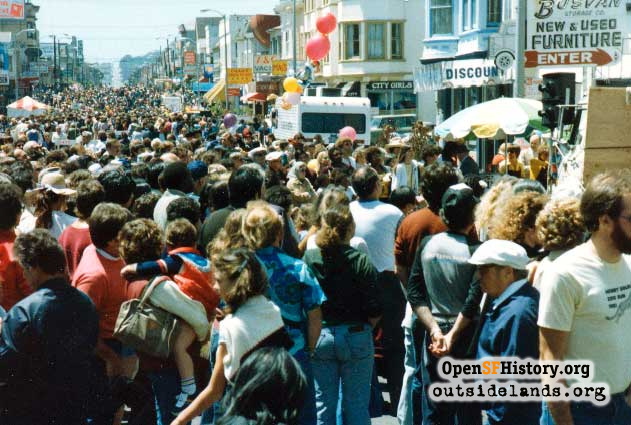 Streetwise: Out for a Walk

The pedestrian experience in the city, then and now.

Streetwise - Out for a Walk

As a veteran walker in the western neighborhoods (having first pounded the pavement between my parents’ home at 18th Avenue and Vicente Street and the shopping areas of Taraval Street and West Portal Avenue back in the early 1950s with Mom), it’s always interesting to see how things change. Until recently, the City and County of San Francisco did little more than lay down concrete sidewalks and asphalt pavement, perhaps with an occasional playground drinking fountain, rare bus shelter (Junipero Serra Boulevard and Ocean Avenue) or a wooden bench painted forest-green along Sunset Boulevard. Today, however, municipal government has a vast stockpile of new amenities available for the enjoyment of walkers. 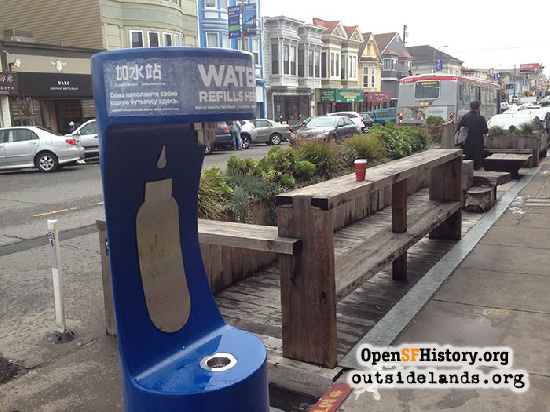 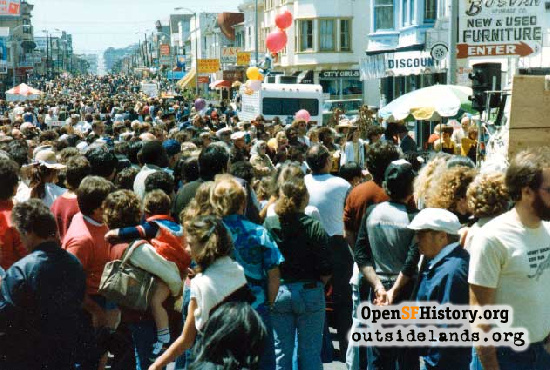 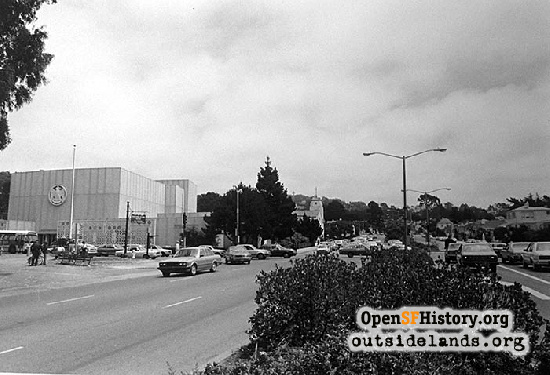 While there is always some disagreement about certain aspects of city life, it is generally accepted that most of our neighborhoods have become far more pedestrian-friendly in recent times with these newer items.