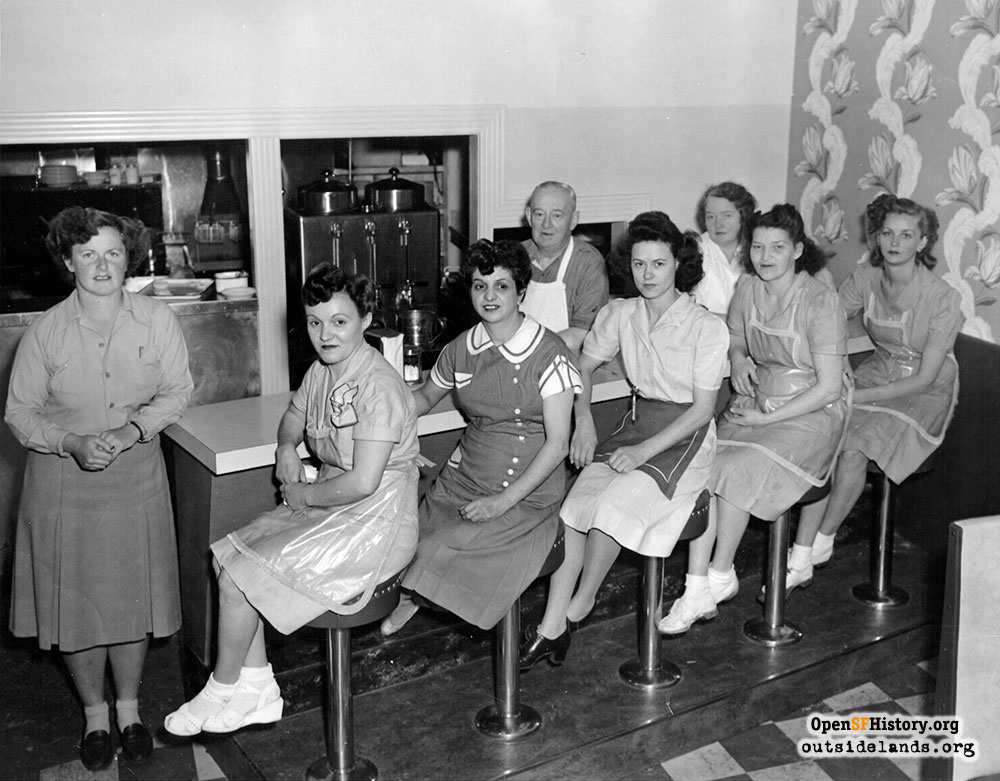 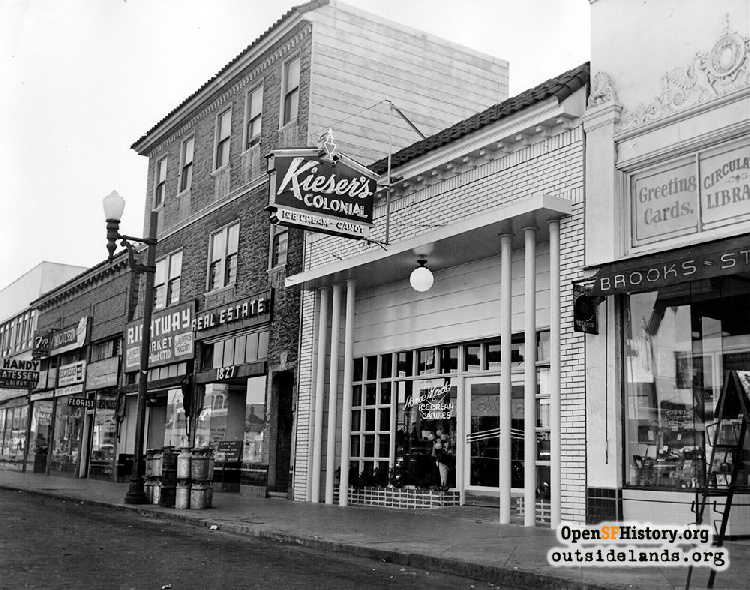 Location: 1833 Irving Street, on the south side between 19th and 20th Avenues, in San Francisco's Sunset District.

As Ellen Kieser recalled for Lorri Ungaretti's history book on the Sunset District, deliveries of the ice cream could prove a problem in the early days: "Sometimes a driver was sure that he could make it across a sand dune but would get stuck on the way to a delivery."

In later years, Kieser's was better known as a classic neighborhood coffee shop with an excellent breakfast menu. In the 2010s, the building was used by Pho Huynh Hiep 2, a noodle house. 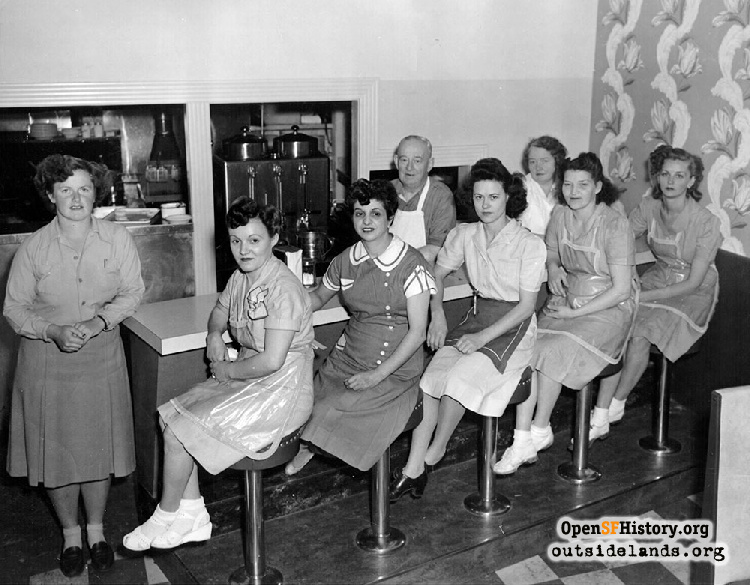